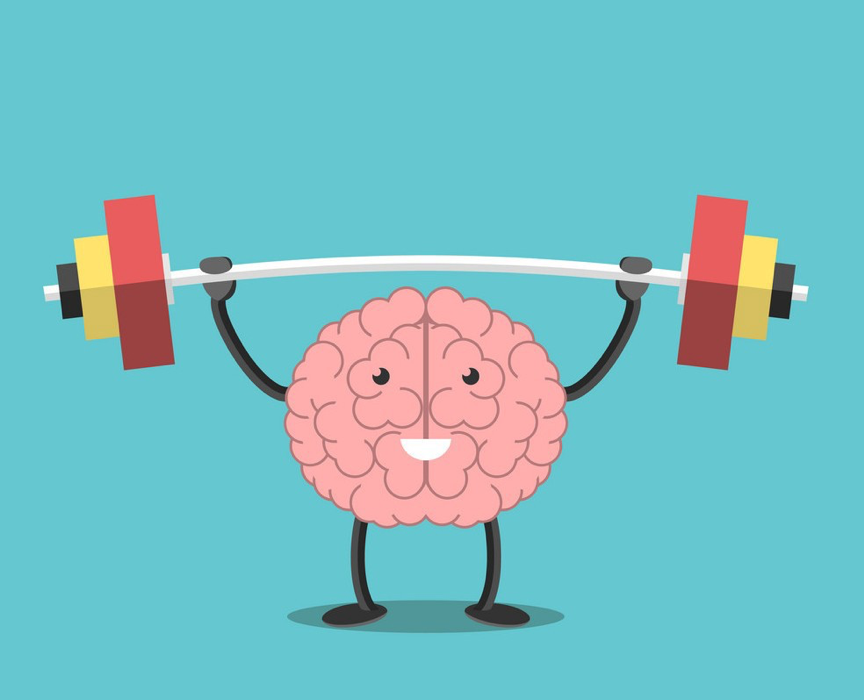 It’s the middle of the afternoon and you’re on your desk struggling with an assignment. You feel like a breather, so you turn on Netflix to watch a quick show. Half an hour later, your IG pops a notification about your long lost friend who’s posted the ‘first time in a while’. You finally manage to sit back down to attack your assignment and your much -awaited Bumble match responds back, you can’t hold your excitement!
By now, of course, its teatime and you’re craving a snack so you order in from KFC because who wants to resist the temptation of a delicious fat fried chicken burger…

If this sounds familiar to you, let go of the guilt trip. We’ve all been there. Welcome to the world of Instant gratification.

When it comes to the little daily pleasures of life, we simply cannot seem to help ourselves from giving in. Ironically, the brain ‘has no brain’ because it doesn’t actually know the difference between right vs wrong. Its job is simply to obey our commands and fulfil our whims and fancies.

In a world where your sense of worth gets validated with a bunch of likes, watch a marathon of movies from the luxury of your couch, have your favourite meals arrive at your doorstep within the hour, never has instant gratification been this real for us.  The downside of course, is that our sense of judgement is compromised as we create and indulge in increasingly unhealthy habits.

As far as the most confronting question of all time goes, ‘Why don’t we do things that we know we ‘should’ be doing? this is where the workings of our brain can offer some insight.

Essentially two areas dominate our lives: the logical brain responsible for rationale & reasoning AND the emotional brain associated with, well, emotions and feelings.
So every time you find yourself in a  catch 22, tempted to eat that piece of chocolate cake yet knowing it’ll go against your new diet plans, that’s the battle between the logical and emotional brain getting real. Oh and guess who’s the cheerer for the emotional brain? Dopamine, that’s right. It’s all about recognising those instant rushes!

Given that we’re predominantly feeling driven creatures, there’s no getting away with the fact that emotions guide everything, right from our little daily actions to our life missions. So the trick is to figure out ways for the two brains to just talk to each other and work out a healthy arrangement.

Slowing down is a good start. The pace of our lifestyles barely offer an opportunity to question our actions. Instead we blindly conform to things that tempt our eyes. When faced with such a confronting situation, pause and reflect on whether it’s actually serving you. Visualise the emotion of the after-effect of what you choose. Will it be one of guilt or the feeling of a ‘true reward’.

Believe it or not but how you talk to yourself has a lot to do with the choices you make. If you’re judging and bashing yourself for failing to sustain a healthy habit
(under the logical brain’s domain) its most likely going to make you rebel even more or give up since it’s easy to lose the motivation in that state. Or it doesn’t last. Reframing your internal dialogue to more positive and empowering one helps to detach from previously held ‘identities’ that were possibly holding you back.

The biggest challenge of course is in optimising long term benefits over short term wins. Much like choosing to exercise over four hours of binging on Netflix every day. It may seem like a sacrifice in the moment but will sure as hell make the results visible in your body in the months to come.

One way to make long-termism feasible is to become aware of your guiding values. When you function based on your priorities and long-term visions in life, you build immunity against irrelevant short-term distractions. Like when you turn down shots at a party because you’re driven by your health and fitness goals. No surprise that the ability to delay gratification is proven to be one of the most solid traits of highly impactful people.

More than ever humanity is now confronted with Aristotle’s belief that the reason why so many people are unhappy is that they keep foolishly confusing ‘pleasure’ for happiness.

In all honesty, if we can sail through the endless enticing overload of distractions and stick to better choices while maintaining focus on things that truly matter, I’d say that’s a real taste of success right there.