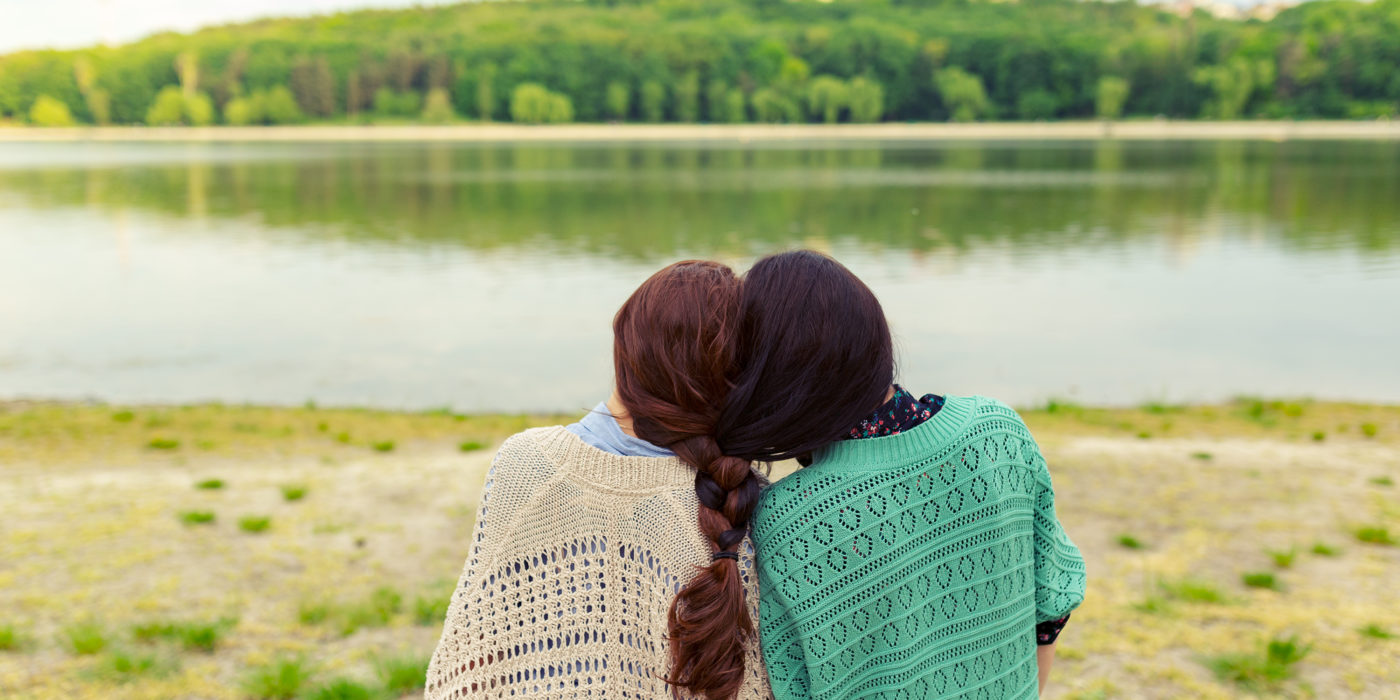 When was the last time you let your voice convey your emotion to someone who cares for you and let them see through what you were truly feeling? My guess is, not in the longest time.

Why would we? We have an amazing facility, called Texting! A facility that allows us to convey our condolences, apologise for missed birthdays and congratulate each other on our victories, all at the click of a few keys!
Who wants to have a real conversation over the phone. We’d rather end up with wonky hands from stressing our thumbs and limbs all day because that’s the convenient option in the moment.

Texting sure is convenient.
Besides inventing new words like HBD (for Happy Birthday) and ILY (for I Love You– my heart goes out to those who need to hear it this way!) it also keeps us safe. Safe from letting ourselves be seen, safe from asking and answering questions that actually matter, which are the fundamentals blocks to building true connection.

But all of those blocks have come tumbling down like a game of Jenga, thanks to our texting habits that have consumed us. So much so that the very thought of having a phone conversation now, for most people, seems not only awkward but also scary and confronting!

I suppose, this concern is justifiably valid is in the dating world. I mean, you wouldn’t want a guy or girl to call you in the very first go. Yes it feels uncomfortable (and sometimes even inappropriate) because that’s a whole different setting. But what if you’ve been chatting for a while and there’s an obvious mutual connection?
M’ ladies you can forget about the good ol’ days where the gentlemen would make the first move, because most Guys today just don’t call!

Before this is mistaken to be a relationship guide, the focus here is really on creating Connection. One that is purposeful and conscious in nature, which can be formed with a potential friend, a founder of a company who appeals to you or even someone you’ve been in touch with on Linkedin.

Doing any of the above requires one to dive deeper. The trouble is though, we’ve actually losing our conversational skills where so many struggle to hold a meaningful conversation beyond the small talk, which simply doesn’t cut it.

If connecting at a deeper level seems unnecessary and strenuous, think of it this way: In a world where everyone’s competing for each other’s attention and we’re all bombarded with the information overload, how does one make a real impact on someone?
By taking a keen interest in the other, actively listening and staying present, an ability that’s unfortunately fast disappearing with us juggling between our overwhelming number of Whatsapp groups and monitoring our likes and views on Insta!

Consider the bright side, technology has brought the world closer like never before. There are about 3.725 billion active social media users, where each person on average has 7.6 social media accounts. If we were optimising these tools to connect in the right way, disconnection and loneliness would not be on the rise globally, as it is today.

In no way is this an attack against technology or social media. If anything, these are simply tools that were designed to enable us social beings in enhancing our connection and bonds. As things stand, we’ve just gone too far down the digital rabbit hole where we’ve lost the basics of what it takes to build and sustain healthy relationships.

Imagine the powerful network one could potentially create by making a little more effort in getting to know people and actually engaging with them instead of just flitting a like or a thumbs up on a post. Imagine the impact of dialling the digits of someone struggling with an issue and offering your support, instead of just responding with a sad emoji and leaving it at that.

We’ve been hiding behind the screens for far too long. Its time to make a shift in how we engage with those who matter and those who could potentially become a pivotal part of our lives.

It is through the act of sharing our stories, personal experiences, our fears and our worries will we allow people to see us for who we really are.

And there my friends, we will have created a whole new wave of connection.